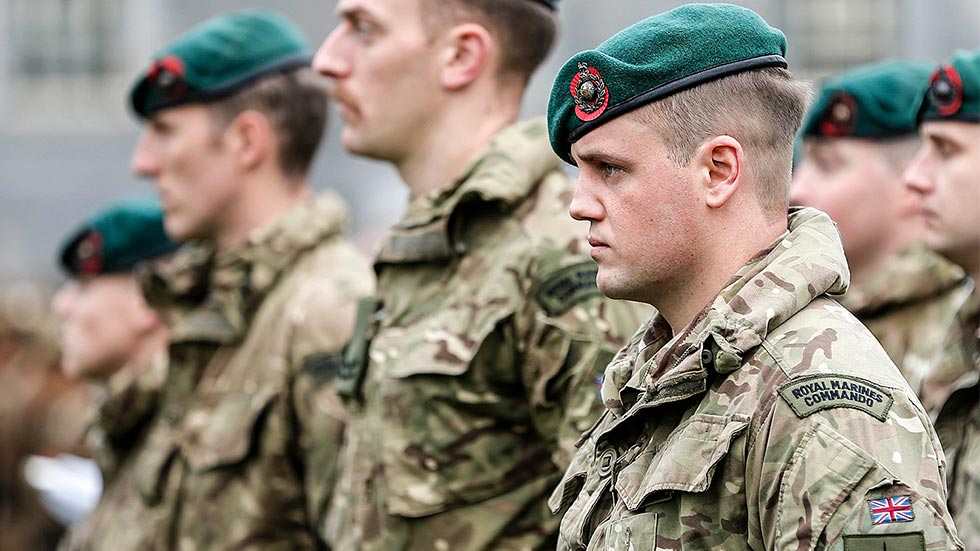 In April 2015, following recommendations from the Hutton report, the government brought in legislation regarding the long-term structure and performance of public service pension schemes, which includes members of the Armed Forces.

Whilst this move was to enable the future sustainability of these pension schemes, this action unfortunately created a transfer deadline effect. This left scheme members open to being targeted by potential pension transfer scammers, urging them to move their pensions before the legislation took effect and the option of transferring closed.

Tempted with offers of cash incentives, tax free lump sums and the false promise of “unlocking” their pension pot before retirement age – members understandably opted to try and make the most out of their retirement nest eggs.

Unfortunately this had a devastating consequences on their future finances.

The Armed Forces aren’t the only public service workers to be hit by pension investment scammers.

A recent high-profile case involving a former police officer, who became the victim of a pension transfer scam, as a result of the previous provider failing to carry out adequate checks on the new pension scheme before allowing the transfer to take place.

In a landmark ruling, The Pensions Ombudsman held the Northumbria Police Authority accountable for their lack of due diligence and neglect in their failure to also send The Pension Regulator’s anti-scam leaflet.

The Northumbria Police Authority has been ordered to re-instate the former officer’s pension.

Whilst this is an individual case, it has offered hope to those in similar positions, as well as serving as a reminder to pension providers to tighten their procedures and make it harder for future scammers to operate.

If you transferred out of your Armed Forces Pension, had dealings with Caledonia International Associates and are worried you may have been mis-sold  – call and have a chat with one of our expert advisers.

We offer a free initial assessment which is a simple chat to discuss the very basics your pension transfer and could help you establish if you have a case. There’s no obligation to use our service!