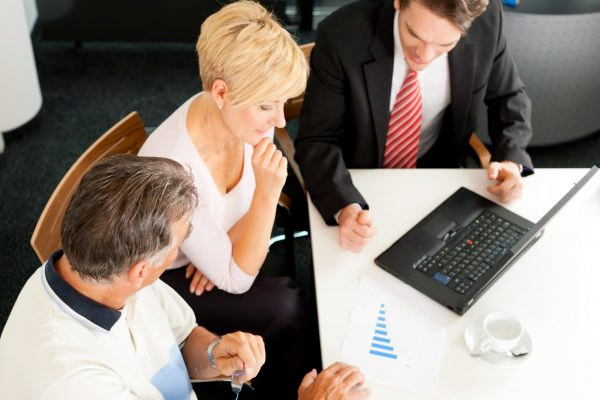 With over a decade of escalating consumer complaints, the SIPP mis-selling time bomb has finally exploded into mainstream news, as more and more coverage from notable publications – such as the Times, who ran a feature detailing the ‘Dawn of a New mis-selling scandal’ – are shining a welcomed media spotlight on this worrying situation.

Claims submitted to the Financial Ombudsman Service have more than doubled since 2015 and it’s reported that the estimated cost of compensation is now running well into hundreds of millions of pounds.

Which means there’s hundreds of millions of pounds unsuspecting people have lost from their pension pots due to poor financial advice and unsuitable investment risk!

This rise may also be due to the landmark high court ruling, made last year against Berkeley Burke which meant that compensation claims opened up from making claims against Financial Advisers for negligent financial advice, to claims against the SIPP providers themselves for failing to carry out adequate checks.

As a Claims Management Company, we deal directly with the reality of the devastating financial impact SIPP mis-selling has had on people’s finances.

We hope this coverage will not only help increase public awareness of this situation but encourage people who have transferred their pension fund into a SIPP, to do a SIPP ‘health check’ to see if they have been mis-sold their SIPP.

If you want to check if your SIPP has been mis-sold – we offer a FREE initial assessment. It’s just a simple straight forward chat with one of our team.

We will then tell you if we think you have a case to claim compensation or not, then it’s up to you. You can pursue the claim directly yourself or use our service to act on your behalf. There’s no obligation.