A Word From Sarah About The New FCA Regulations 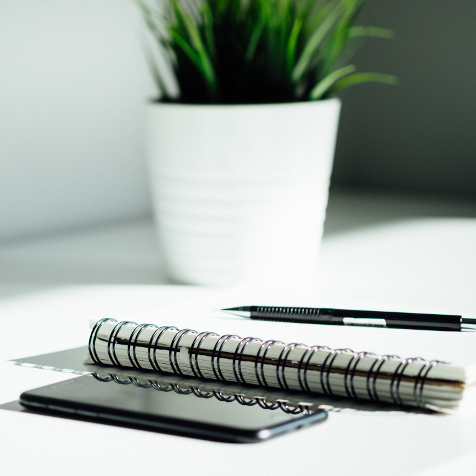 “The FCA regulations will ultimately benefit the consumer – but also people working in claims management.”

Since April 1st 2019, all claims management firms have had to become Financial Conduct Authority compliant. Those who have applied for FCA status have been granted ‘temporary permission’ which will, in nearly all cases, lead to full permission once applications are processed.

In our office, the claim managers welcomed the prospect of compliance, if for no other reason than to feel they were part of a tightly scrutinised industry. In fact, we were all of a similar opinion: ‘what’s good for the consumer, is good for us all’.

Many of us felt the previous regulator, simply called ‘the claims management regulator’, preached from a similar book to the FCA, but with less precision. The FCA’s predecessor lacked sufficient power to guard against cowboys working in claims management, suggested an independent review in 2016.

The term ‘cowboys’ might be too strong for some, our industry isn’t known for malpractice, but there are those who could have prioritised client care more. The new regulations will help weed out such operators.

The FCA demands that claims management firms are utterly transparent with consumers when taking on a claim, after all, the vast majority of consumers making a claim have already received questionable financial guidance, it therefore stands to reason that they should be made fully aware of all circumstances before pursuing further action.

Of the FCA’s new regulations some of the most salient points are as follows [sic]:

Perhaps the most interesting part of the FCA’s new policies, is however, their determination to outlaw firms who encourage “fraudulent, frivolous or vexatious claims or claims which have no good basis.” It’s this kind of territory where we can safely use the term ‘cowboys’ to describe firms who have operated where there is no merit to a claim. Speculative claims cause the consumer to suffer in the long run as well as many Financial Advisers whose good name is unnecessary called into question – this in turn, reflects poorly on the entire field of claims management.

Prior to the FCA taking over, reputable claims management firms had a habit of reviewing prospective clients’ case histories before taking on a claim, most did so with a fine toothcomb. The reason for this is two-fold. First, to ensure the merits of the claim and secondly to get a sense of the complexities of a claim. We at Pension Claim Consulting have always encouraged clients to apply for settlement without our assistance, in straightforward cases.

With these policies now enshrined in regulation, the claims process will almost certainly gather the transparency the FCA seeks. Some firms will find the going too arduous. A recent BBC report predicted up to eighty per cent of claims management firms would fall by the wayside. In fact, as I write, I can think of a few firms who have given up the ghost already as they don’t wish for the burden of FCA compliance, a couple of these are both well-known and successful; some are sole operators; others are the aforesaid cowboys whose departure is a blessing.

For our part, we are delighted with this new era of regulation as it brings clarity to the industry and benefits everyone within it – as well as the consumer who is entitled to reclaim their lost pension funds.