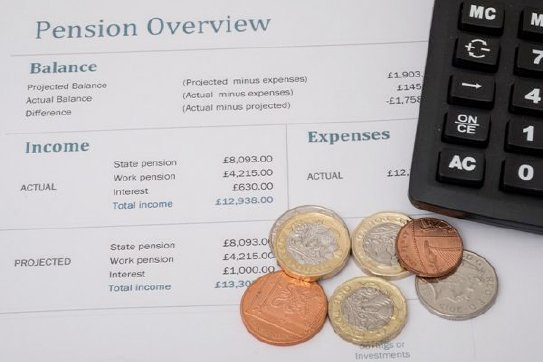 Final Salary Transfers have more than doubled in the year 2018/19 with around 200,000 people transferring their pension from their final salary scheme, also known as Defined Benefit Scheme.

According to new figures from The Pensions Regulator a record £34bn was transferred, up £20bn from the previous year.

This is despite concerns voiced by the Financial Conduct Authority, who published a survey last month of 3,015 advice firms in which it found 69% of people had been recommended to transfer. It also concluded that much of the advice it had seen was “still not of an acceptable standard”

Whilst the freedom of pensions has allowed people the option to move their pension pots, even the FCA now takes the view that final salary transfers are to be generally considered unsuitable for most clients.

Many people don’t realise, or aren’t made aware of the benefits they also give up that come with a final salary scheme, such as a fixed income throughout retirement.

And it’s not just private sector workers hit by poor transfer advice – as we’ve reported before thousands of public sector worker’s pensions such as Nurses, Teachers and our Armed Forces were also targeted to transfer, resulting in big losses to pension pots.

If you’ve been advised to transfer out of your Final Salary Scheme it might be worth checking to see if that advice was actually in your best interests. If not, you might be able to claim compensation for this poor advice.

You can contact us to arrange a free no obligation consultation. It’s basically a quick chat to assess your circumstances and to see if we think you have a case to claim compensation. If you do, we will tell you how you can make the claim yourself or more about our service and how we can help you.