Who benefits from a Final Salary Transfer? 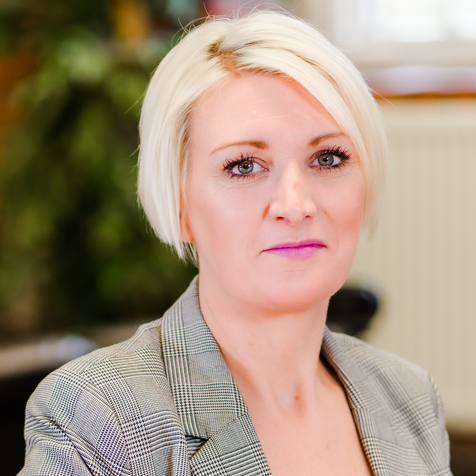 Despite the hype, it’s usually not the pension holder that benefits from final salary transfers. My blog below explains why.

If you fear you’ve been mis-sold a final salary pension transfer, there’s a very good chance our team can help you recover up to £150,000 of your lost investment.

What are pension transfers and how many people are using them?

Within the last year more than 100,000 people swapped their final salary pensions, for a cash sum transfer value – often worth 25 times their annual pension. The funds are cashed in as lump sums or, as in most cases, used in an alternative pension arrangement or investment. According to The Pension Regulator, there was a 25% increase in people making such transfers within the last year, totaling £14.3bn. Next year’s figures are set to swell further.

Why are pension transfer values increasing?

The increase is largely down to pension transfer values sky-rocketing on the back of factors such as increased life expectancy and rises in the cost of living – since final salary pensions usually grow with inflation. The more value in a pension, the more the scheme – set up by employers – has to pay in the long run.

Almost invariably, schemes honour their pension promises by investing in government bonds, which of late, have a poor level of return due to low interest rates. And that causes a shortfall in funding your pension. Actuaries acting on behalf of the schemes are willing to push up transfer values with a view to getting the pension holder off their books.

Public Sector Pensions were targeted specifically after a legislative change in 2015 left members vulnerable to negligent financial advice and pension transfer scammers. It has affected members of schemes in nearly every area of the public sector  such as Teachers, Armed Forces,  Police Force, Steel Workers, Royal Mail, Mineworkers,  and NHS employees have all been affected by unsuitable pension transfer advice.

Why do people transfer?

An unscrupulous financial adviser will use inflated transfer values within a well-honed pitch, to persuade people to cash in their final salary pension. The narrative seizes on the individual’s levels of debt, low income or job insecurity. They show how transferring their pension for bigger returns in other investments or a lump sum, will be a great panacea for all such woes.

At first glance it’s understandable why so many have taken the plunge in transferring their pension this way. Who doesn’t want high returns and more freedom with their money?

These unknown risks see many people lose everything when their new investments crash, typically after poor advice and management from a financial adviser. Every day scores of people call our offices telling us how they’ve been mis-sold final salary transfers. Some accounts are quite harrowing, these are of course people’s futures we’re talking about. Sadly, a lot of people are completely unaware they were mis- sold their pension transfer.

The tens of thousands of pension holders who fall prey to toxic advice for new investments don’t realise what they’re signing up for. High transfers fees of up to 5% (£15,000 for a typical £300,000 transfer), ridiculous exit fees for new investments (of up to 10%) and crippling ongoing management costs which run into the tens of thousands, this is a common legacy of the final salary transfer.

In my view, it is clear both the pension scheme and the financial adviser gain from a pension transfer. It is seriously open to doubt whether the pension holder does.