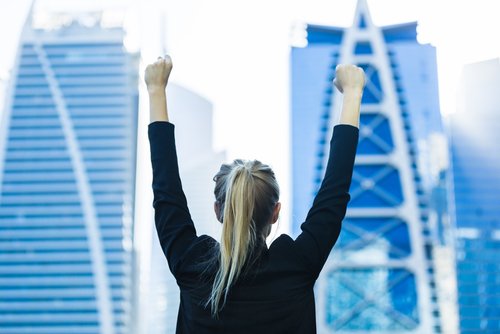 Mis-sold Pension Transfers – Have you checked yours?

Did you know that women are less likely to have made a complaint about their mis-sold pension transfer than men?

This is despite the fact that mis-selling affects both men and women equally.

When we realised that less than 1 in 5 people making a claim were women, it made us think. There could be thousands of women affected by mis-sold pension transfers who are not coming forward.

That’s thousands of women who have lost some or all of their retirement savings – in exactly the same way men have – but aren’t seeking the redress they are entitled to.

So, what is pension mis-selling?

Pension mis-selling most typically happens as a result of poor or negligent financial advice.  We most commonly see people advised to transfer their pensions into SIPPs which contain investments that are not suitable for them.

Also, many women who transferred away from their pension scheme may have lost valuable and irreplaceable benefits that come with those schemes.

Some people were mis-sold after receiving a call out of the blue offering a free pension review which recommended transferring their pension to get more in retirement.

Using clever marketing tactics to get both men AND women to move their money so they can earn their commission. Just google and look how many people have been affected by SIPP mis-selling.

So why aren’t women coming forward to claim compensation?

That’s something we are hoping to shed more light on as we continue our campaign to raise awareness of women and mis-selling.

What we understand so far is this; the fact that pension mis-selling isn’t more widely publicised, coupled with the fear and embarrassment often attached to mis-selling, has certainly contributed to some women feeling they are the only ones who have “fallen for it”

Which couldn’t be further from truth.

In fact, in 2017 it was reported that nearly 50% of DB transfer advice was deemed unsuitable and in some cases involved outright fraud.

Therefore, if you were advised to transfer your pension from a DB scheme into something like a SIPP, it’s quite likely through no fault of your own, that you may have been mis-sold.

This has been happening for years and affected thousands of pensions.

We want to encourage women and men to check their pension transfer. Simple as that!

Read Carol’s success story. Initially she felt too embarrassed to make a claim, but eventually she did tell a friend and started a claim.

Pension Transfer – Have you checked yours?

Whatever the reason – ladies if you’ve been advised to transfer you pension and it’s not what you thought it was – we say get it checked out!

Start by using a free check service like the one we offer which is simply a chat to discuss very basic details which will help us establish if you may have a case – there’s no obligation to use our service, you can even make a claim yourself and we’ll tell you where to begin.