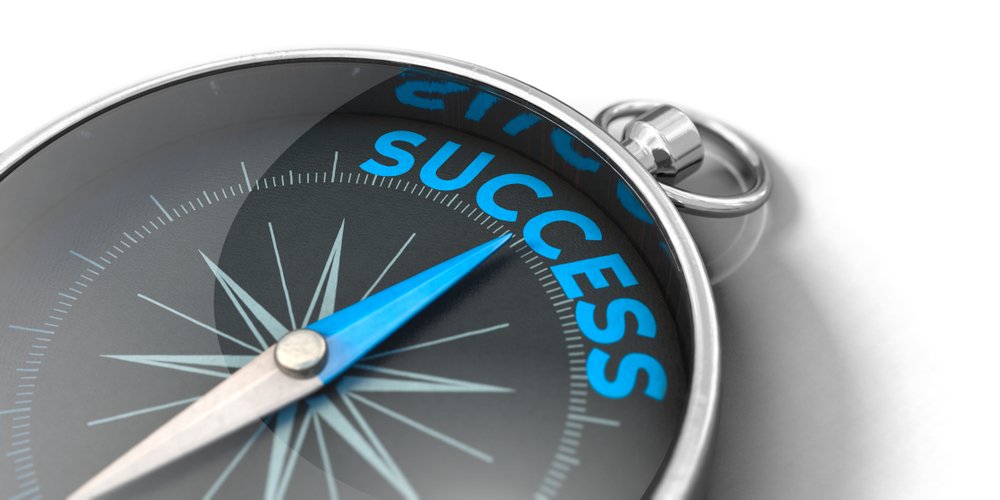 Carey Pensions, now known as Options SIPP UK, were back in court earlier this month as the appeal process began in the “landmark SIPP case”.

Fortunately, the initial judgement hasn’t had a detrimental effect on our Financial Ombudsman decisions in cases that are on a similar basis to that of Mr Adams.

In fact, we received a positive final decision from The Financial Ombudsman against Carey’s (Options SIPP UK) on behalf of our client Mr S, which has now been published.

CL&P who were based in Spain, cold called Mr S and persuaded him his pension would be better off if he transferred it.

He didn’t realise they were a marketing firm who received commissions from investment companies for “advising” people to move their pension.

Whilst it was not against the rules to accept business from an unregulated introducer, it seems many red flags against CL&P were not picked up and acted on promptly by Carey’s.

These include the warning by the FSA advising not to do business with CL&P’s director Terence Wright, as well as CL&P offering financial incentives to clients to invest.

Carey’s had carried out some level of checks on CL&P, but the FOS described them as being taken on a “reactive, piecemeal basis”.

As noted in the final decision “In conclusion I remain of the opinion that in the circumstances it is fair and reasonable for me to find that if Carey had carried out sufficient due diligence on CL&P, or acted on the information it subsequently received in a timely manner, it should not have accepted business (including Mr S’s application) from CL&P.”

Storefirst was a high-risk investment involving the purchase of storage units.

Carey’s did run checks on the suitability of Store first and in June 2011 began accepting the investment in their SIPPs via Harley Scott Holdings.

When evaluating Mr S’s case, the FOS commented that “…it is my fair and reasonable opinion that there were things Carey knew or ought to have known about the Store First investment which ought to have led Carey to conclude it would not be consistent with its regulatory obligations or good practice to allow it into its SIPP.”

In April 2019 Store First Limited and three associated companies were ordered to wind-up in the public interest.

So how did we win Mr S’s claim against Carey Pensions?

The Financial Ombudsman make decisions about disputes between customers and financial companies based on what is fair and reasonable. They also take into consideration the law, codes and good practice including principles set out by the FCA.

We examined Mr S’s case and all the surrounding details of his pension transfer and assessed the necessary information to identify the relevant breaches in the FCA’s principles. We then used these to challenge Carey’s treatment of our client. The FOS concluded that the principles set out by the FCA were relevant to the complaint and subsequently addressed and agreed with these when making their Final decision.

If you’d like to read more about this case, the Final decision has now been published on the FOS website.