Have you had a claim rejected by the FSCS? 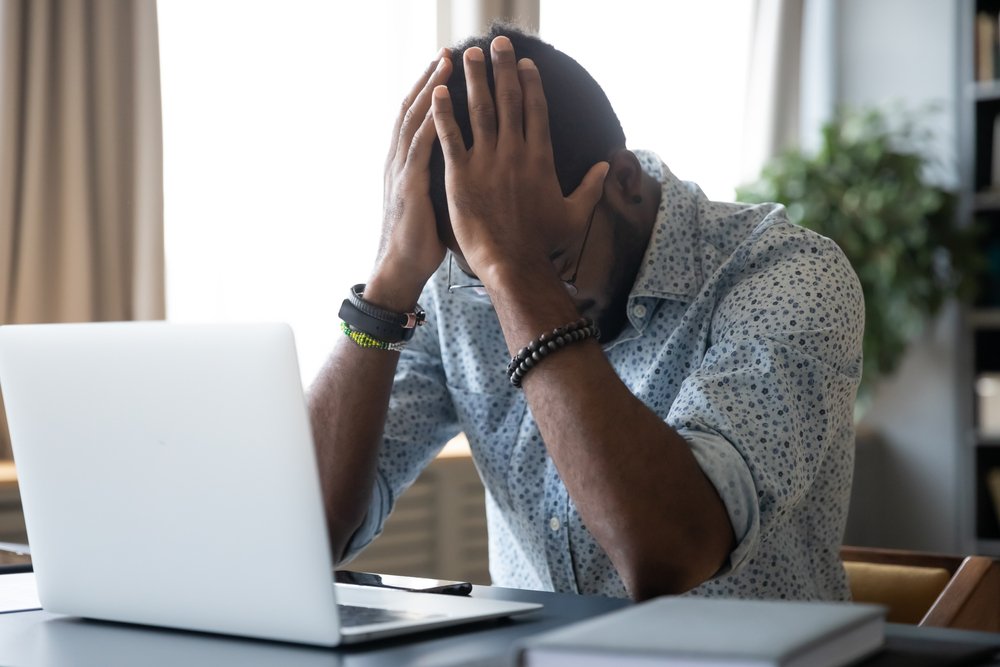 We are finding a number of our clients have previously received a claim rejected from the FSCS and are coming to us as a last resort.

It’s understandable that consumers prefer not to pay fees for help in submitting their claims to the FSCS directly, this is of course every individual’s choice.

However, unfortunately we are seeing more and more direct consumer claims rejected by the FSCS.

Why are claims getting rejected?

In many of these cases the consumers have not fully understood the basis of their complaint or encountered difficulties supplying the FSCS with information required in support of their case, regrettably as a result have suffered a rejection.

We at Pension Claim Consulting do not want victims of financial mis selling to lose out unnecessarily through no fault of their own, simply due to lack of knowledge in claims and advice.

Mr B directly submitted a claim to the FSCS against an IFA who was in default for suffering investment losses.

In Jan 2021 he received his FSCS rejection and they advised Mr B to direct his claim to an alternate firm that they believed were responsible for the investment losses.

Feb 2021 Mr B contacted Pension Claim Consulting for help and we happily reviewed the case.  We thoroughly investigated where the claim had gone wrong and we duly submitted a new claim on behalf of Mr B.

In September 2021 we were successful in winning Mr B’s case with a claim at the FSCS against the same IFA and Mr B was awarded £85,000 before our fees.

The moral of the story…In some cases getting advice from a highly experienced company like ourselves can make all the difference!

If you have suffered a FSCS rejection, you could be missing out on £1,000’s in compensation which is rightly yours! Just like Mr B who almost lost out on £69,700!!!

What have you got to lose? Contact us at Pension Claim Consulting and let one of our friendly dedicated team assist you.