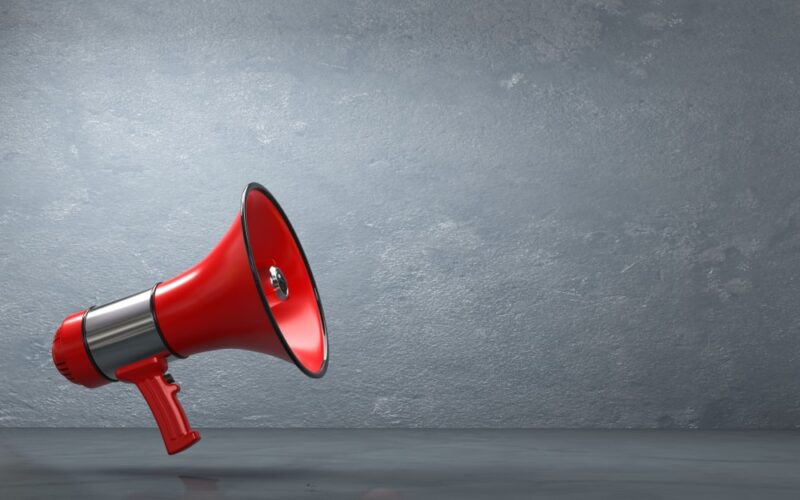 As the new fee cap is due to come in for CMC’s we take a look at what it may cost you to use a service to handle your claim. As well as rejection rates…

Last year we featured in an article by This Is Money which compared the rejection rates of Claims Management Companies, Law Firms and DIY claims.

It wasn’t a surprise to us that Claims Management Companies (CMCs) had a lower rejection rate than Law Firms. Most reputable CMCs are specialised and more experienced when it comes to pension mis-selling cases. Not that this guarantees success.

It was a nice surprise though that DIY claims were almost as successful as Law firms.

This is despite the fact that consumers are getting rejections from the FSCS simply for not addressing the claim correctly!  (See more about that in our blog here)

Here’s some highlights from the article…

These include high-risk investments made through self-invested personal pensions (SIPPs) and pension transfers, where consumers are told by their financial adviser to cash in their lifetime pension scheme when it is not in their best interest to do so.

Since the start of 2018, the Financial Services Compensation Scheme, which pays up to £85,000 per claim, rejected 17.2 per cent of applications from law firms compared to 17.8 per cent from people making their own applications directly through the FSCS.

The figures reveal that claim management companies had the lowest rate of rejections, with an average of 11.1 per cent of cases being denied.

DIY claims refer to claims made by clients themselves without the assistance of a third party. You do not need to use any company to make a claim. You can do it yourself for free.

As our Managing director Sarah Stokes told This Is Money

“We always say to consumers, who believe they have been mis-sold to, that they should consider an application themselves. It can be fairly straightforward and it’s free, although many people want a third party to work on their behalf, especially in complex cases.

People become desperate having had their pension pots wasted by crooks who run dodgy schemes, but that is no reason why they should be made to pay through the nose to get justice.”

Some Law firms and claim management companies can charge more than 40 per cent per claim.

The FCA does not regulate law firms, however, according to the Solicitor’s Regulation Authority some could be charging up to 50 per cent per claim on a no win, no fee deal.

The high fees mean pension savers are typically charged tens of thousands of pounds from the money they are awarded, even though such claims rarely go to court and involve no costly litigation.

‘We don’t specify a limit on what can be charged, because the law firm might be able to justify why their work costs so much,’ said a spokesperson for the Solicitors Regulation Authority.

‘But they would be in breach of our rules if clients did not know what they might be charged before they agree to any work being carried out.’

‘However, consumers can experience harm when they do not understand the nature of the service claim management companies provide and where they are charged excessive fees.

Such firms are likely to face significant fee cap charges after a Financial Conduct Authority investigation earlier this year found some were over-charging customers.

Should you make a claim yourself?

Absolutely! Our service benefits people who either don’t want the “hassle” involved with making a claim or feel a little overwhelmed by it.

We have also helped people who have made a claim themselves which was unfortunately rejected, so if you want a second opinion, get in touch and have a chat to see if we may be able to help.

Good news if you are thinking of using a CMC

The FCA announced that it is introducing a fee cap on Claims Management Companies. 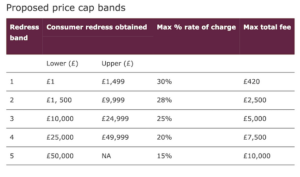 Now £10k sounds like a lot of money – because it is, but when you think that some CMCs have been charging over 30%, on a £85k compensation award they have been taking £25.5K in fees!

Even better news if you choose us!

We already have one of the lowest fees in the industry and we want to keep it that way!

Also, as leaders in the field of pension mis-selling claims, we want to go one step further …

Contact us if you want to know more or visit our Summary of Service for more info.